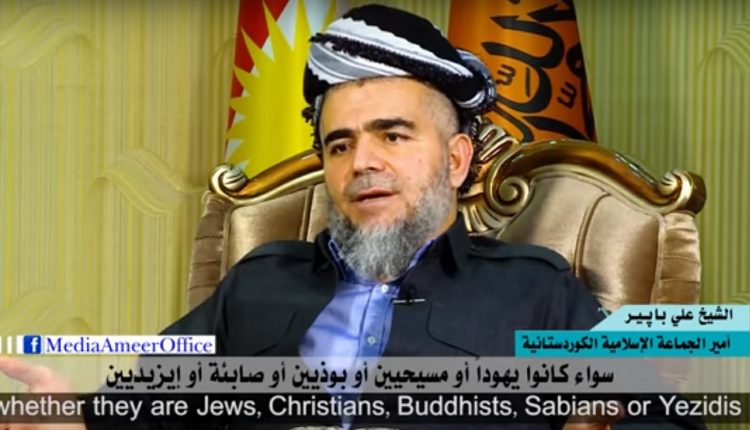 Dec 1, 2018
Sheikh Ali Babir's call for the protection of Christians and the followers of other religions
Ali Bapir’s channel on YouTube
«
Prev
1
/
532
Next
»