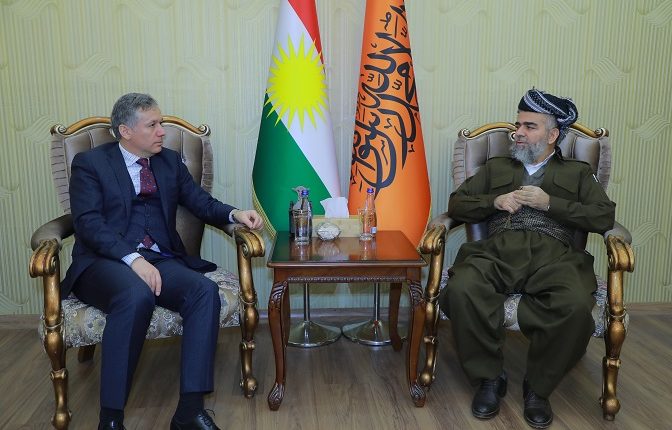 Sheikh Ali Bapir, the Chair of Kurdistan Islamic Group (Komal) received Hakan Karaçay, the Turkish Consul General to Erbil on Tuesday, the 28th of January 2020. The bilateral meeting was held in Bapir’s Special Office in Erbil.

With regard to the current political turmoil and the tensions in Iraq and the wider region, Sheikh Ali Bapir voiced hope for Turkey’s substantial and positive role in de-escalating the conflicts. He similarly stressed that staging peaceful protests for demanding the individual rights is entirely the legitimate right of every citizen and the growing demands of people should be addressed correctly and properly. 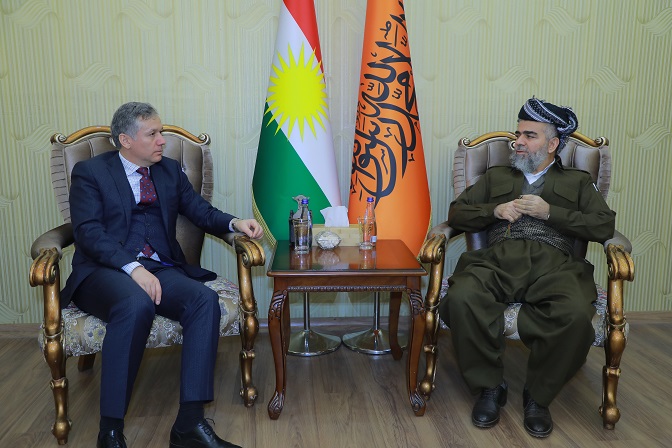 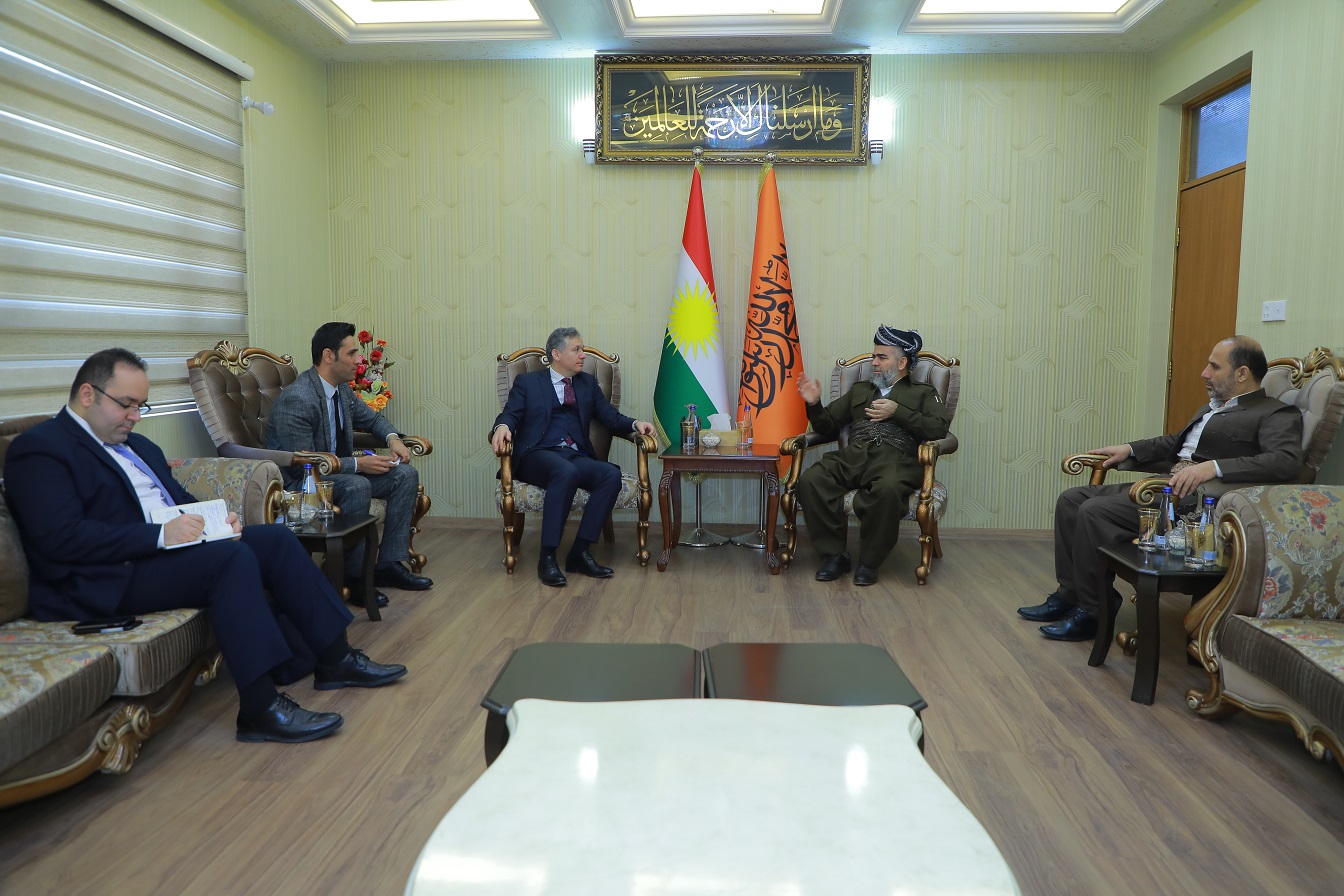 Sheikh Ali Bapir attended the joint meeting of the Kurdistan…

Dec 1, 2018
Sheikh Ali Babir's call for the protection of Christians and the followers of other religions
Ali Bapir’s channel on YouTube
«
Prev
1
/
472
Next
»