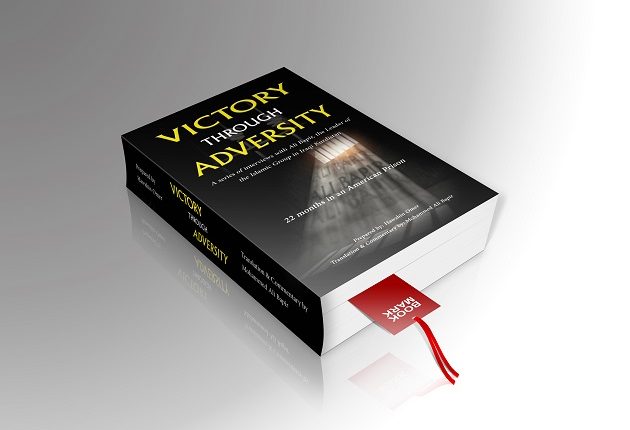 Sheikh Ali Bapir, the Leader of Kurdistan Islamic Group (Komal) was arrested by the American soldiers on 10th of July 2003. Bapir was released without any charge after spending 22 months in a US-run prison in Iraq. Following his release on April 28th, 2005, Bapir, received a big enthusiastic and warm welcome from the Kurdish public and his supporters.

After a while, a leading journalist named Hawzhin Omar conducted a press interview with Sheikh Ali Bapir from 13th of June 2005 to 10th of July 2005. During the interview, Bapir revealed the minute details of his arrest by the US Army and his imprisonment. The exclusive interview was later compiled into a book entitled “Ashkanj w Zindan” which literally means “Torture and Prison”. In addition, it was translated into Arabic, English and Persian under the following titles:

Baghdad: Sheikh Ali Bapir and his accompanying delegation paid a visit to Mustafa…

Baghdad: The high-level delegation of the Kurdistan Islamic Group…

Dec 1, 2018
Sheikh Ali Babir's call for the protection of Christians and the followers of other religions
Ali Bapir’s channel on YouTube
«
Prev
1
/
536
Next
»